The Song - Ethnomusicology and the Māori

The recordings that form the basis of The Song, are part of the Catalogue of Māori Purposes Fund Board recordings by W.T. Ngata 1953-58. The songs were part of the last major collecting expedition to be mounted in Northland New Zealand, 1956-57. The recording sessions documented the knowledge of the last surviving tribal experts of traditional song and the most gifted singers of their age. The recordings have a mythical ethos and the singers were held in high esteem amongst the communities of the Northern tribes for their quintessential performances during the legendary gatherings with W.T. Ngata.

The Song - uses archival recordings, song transcripts and translations to re-position their academic/custodial context and cultural isolation. To support the concept of cultural retrieval, the work also includes selected rare examples of existing songs and lost traditions from the North, collected from the 1970’s. The performance therefore is a vehicle to share a broad selection of recordings and introduce the songs from Northland to communities in New Zealand and international audiences who would not otherwise have the opportunity to hear and experience them in performance.

The Song is a performance of poetic retrieval, a moment in time capturing the lives, voices and bodies of tribal leaders and artists living in 1950 -70’s New Zealand. The performance explores the ethnographer and cultural informant as an eloquent paradox; my intention is to perform as an ancestor of today, to use esoteric language and poetry to occupy an ethnographic space and attempt to understand what the people were experiencing during the recording sessions. The objective of The Song is ceremonial transformation of the space and the contextual return of the songs to their spiritual and cosmological origins. 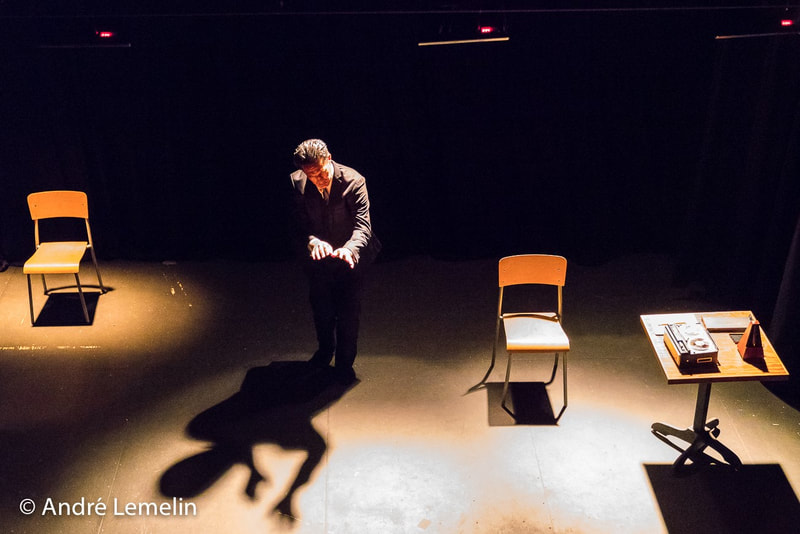 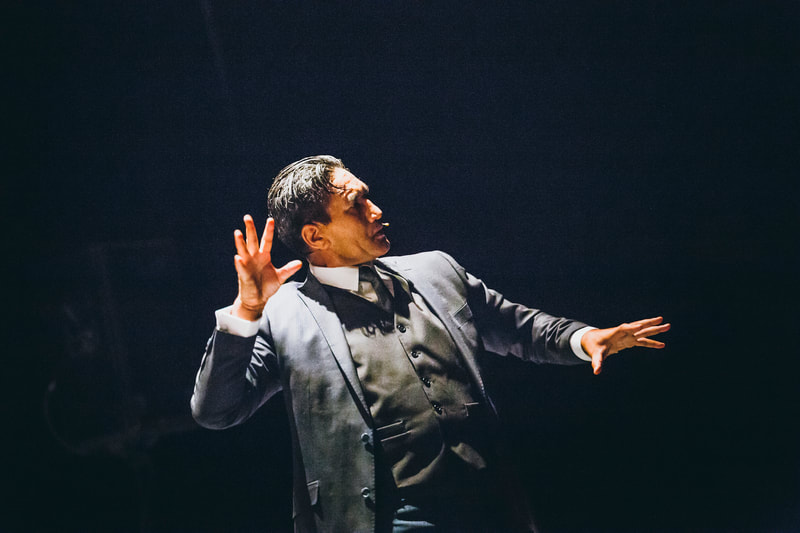 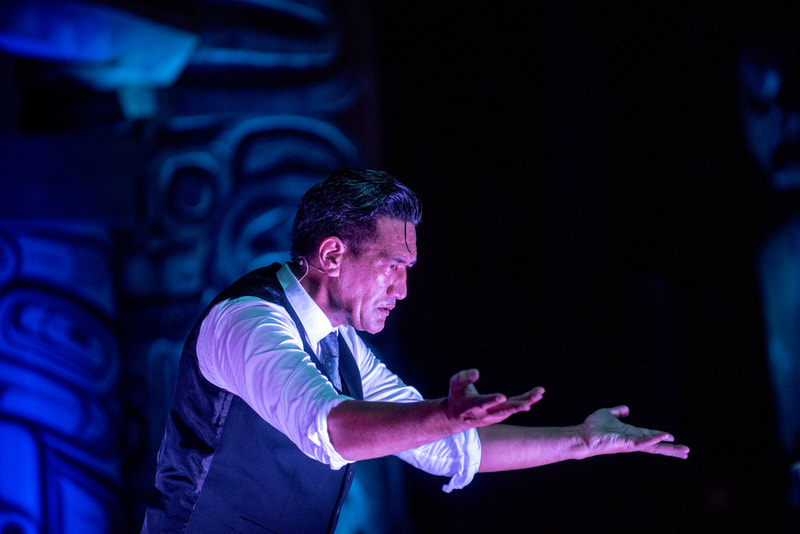